Wenavi May just completed Digital Manga 101 and has posted excellent works, including our first Taro attorney, along with her descriptions of the skills and techniques she learned in DM101 and applied to her works.  Be sure to click the first image to view her slide show.  You can also click the title “Wenavi May – DM101 student – 7th grade – California” and then scroll to the bottom of the page to leave positive comments for Wenavi May .

This is what Wenavi May had to say after finishing her first YDACS course: DM101:

I’ve finished DM101! It was an interesting experience learning how to use a new art program. Vectors are very fun to work with, and were a fresh and exciting way to do art, coming from someone who had only drawn bitmap images up to this point. My favorite part is how you can use the nodes to tweak your lineart; it makes editing and fixing things so much easier! I think I will use Inkscape regularly after this course. 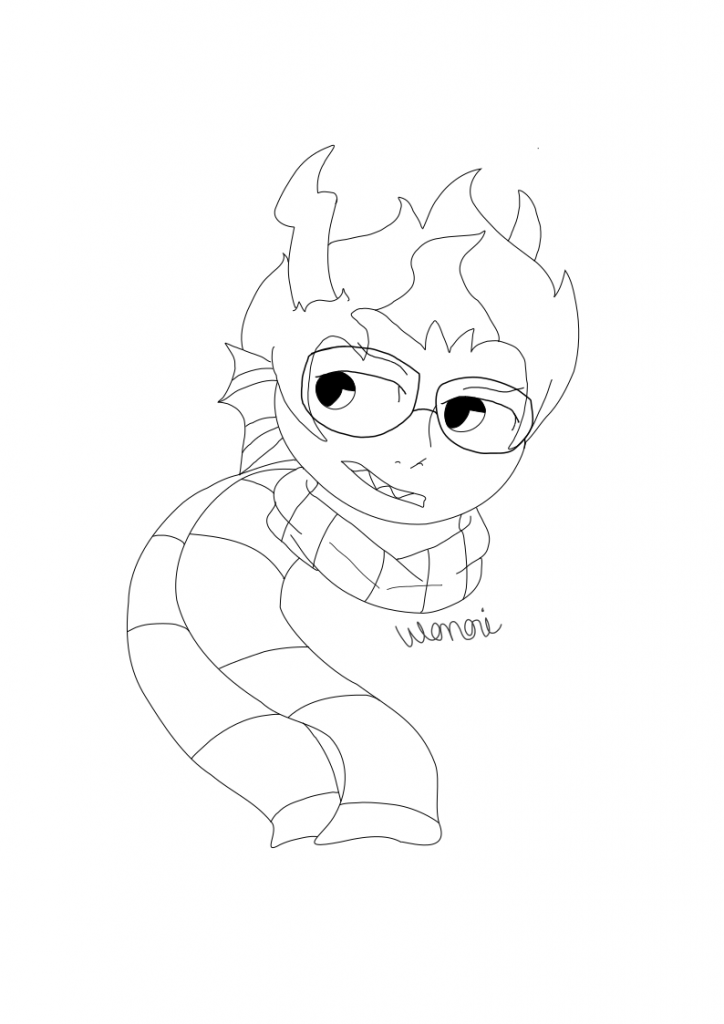 This is my first project. It’s a drawing of Eridan Ampora from Homestuck! The drawing was originally on paper, and I traced it in Inkscape with the pencil tool. I also used A LOT of fine node control, copy pasting, and undo and redoing. The fill didn’t work; I think it was because I didn’t close most of my lines, so I just left it as the lineart. His design is a bit weird, but it was fun to draw! This took, I want to say, approximately 2-3 hours.

This is my second project. I edited Taro to make him have his hands on his hips and look really happy. I used a bunch of rotating to get his arms in the designated position. I then deleted every part of the eye except the top part of it to make it look like he was closing his eyes. I think it came out really cute! 😀 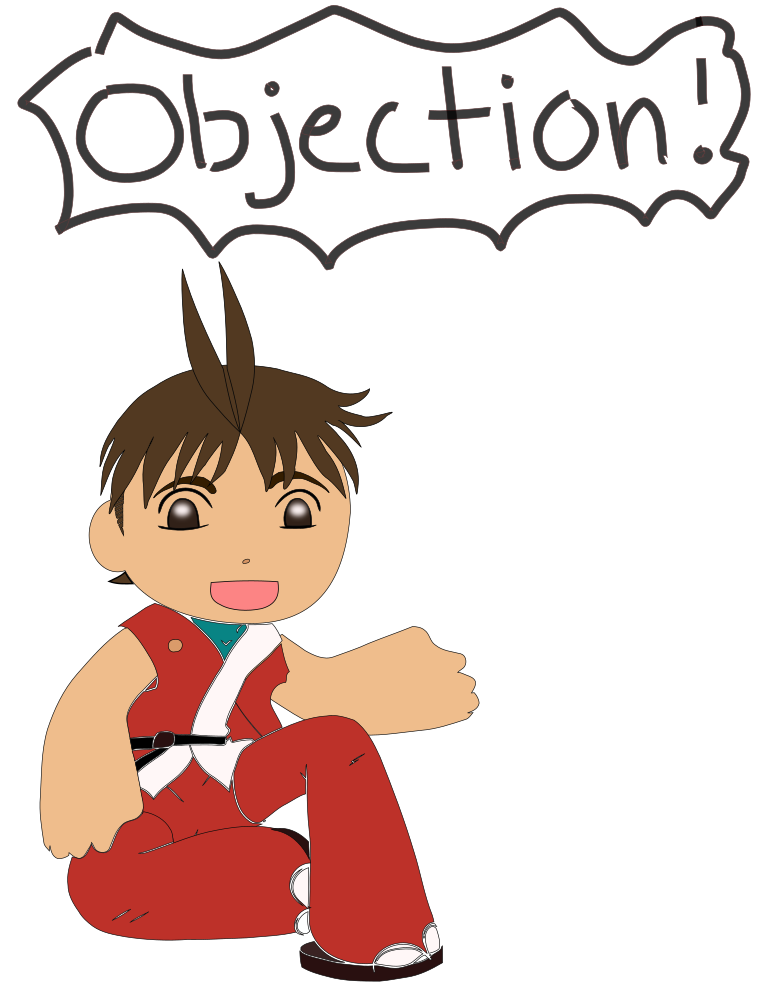 This is my third project. I edited Taro to have the color palette and hair of Apollo Justice from Ace Attorney. First, I ungrouped Taro and deleted the hand with the carrot in it. I then copy pasted the left arm and rotated it to make it look like he’s holding out his hand (he’s supposed to be pointing but I didn’t think there was any easy way to do that). After that, I used the color picker and fill tools to recolor Taro. I took some of the spikes off his bun and used them as the signature two hair spikes on Apollo Justice. I used the stretch and rotate tools to tweak the spikes to make them look more like Apollo’s hair. Also, I added the “Objection!” afterwards with the calligraphy tool, just as an extra touch. 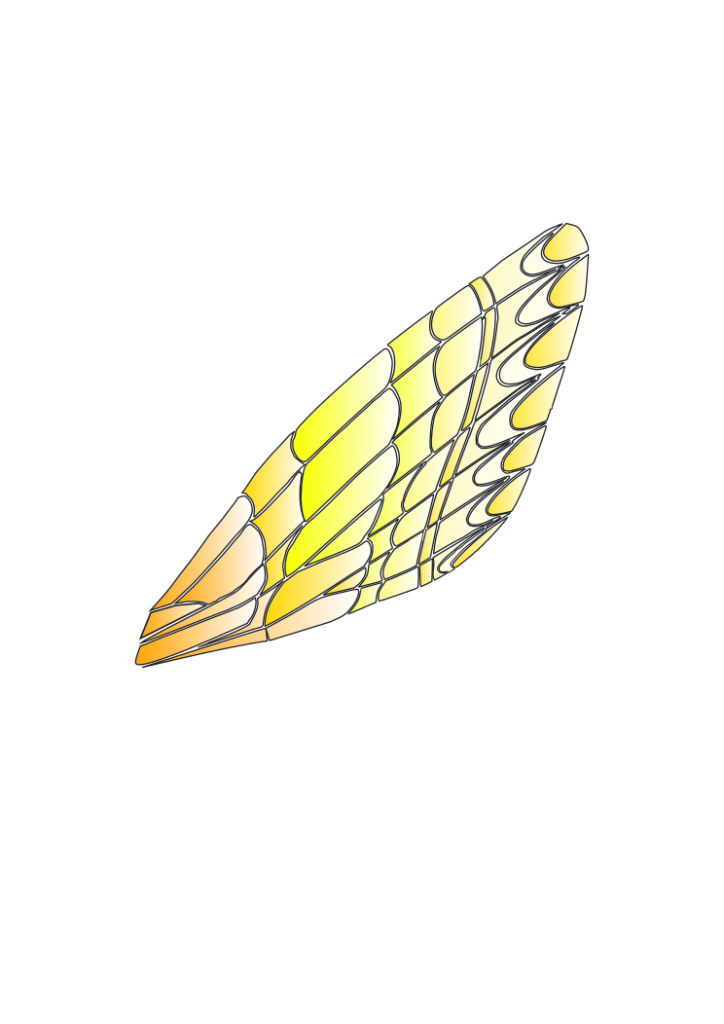